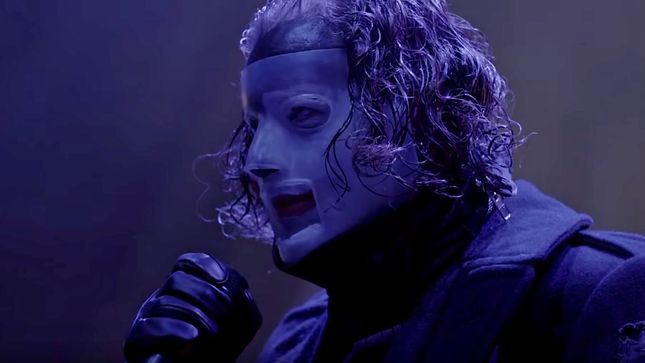 Patch.com is reporting that a man died after witnesses reported seeing him fall to the ground during the Knotfest concert at Hollywood Casino Amphitheatre in Tinley Park, Illinois on Sunday night (August 11).

Richard Valadez, 62, of the 2300 block Galilee Avenue in Zion, was pronounced dead at 11:34 PM, according to the Cook County Medical Examiner's Office. The cause of his death is not yet known, and an autopsy is pending, a spokeswoman for the medical examiner's office said.

The circumstances of Valadez's death also are not yet clear. Tinley Park Fire Chief Forest Reeder said he did not have information because his department did not handle the emergency call.

"The Fire Department was not present for this incident at the amphitheater as the emergency medical services are provided by a private contractor for any on-site emergencies," he said.

Courtney Rourke, operations manager for Live Nation, did not respond to requests for comment. Live Nation is the amphitheater's venue operator.

Slipknot's new album, We Are Not Your Kind, is out now. The album was produced by Slipknot and Greg Fidelman.