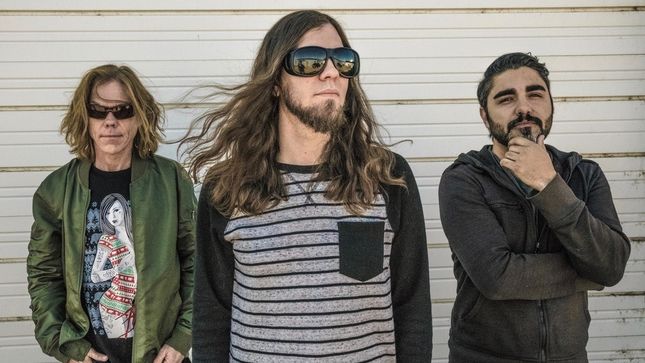 L.A.-based rockers Smile Empty Soul return with news of their first full-length album of new music in five years. Oblivion will be released on May 25th (15 years almost to the day after their Gold selling debut). A new single "Sides" is available for streaming below. Pre-order bundles are available here.

Originating out of Los Angeles in the late 1990's, the band has stayed true to their brand of "no bullshit", "real as it gets" hard rock to this day.

Smile Empty Soul signed a major label record deal in 2003 to release their self-titled debut album in May of that year, going on to achieve massive success at alternative/rock radio, and MTV with three hugely successful singles/videos, including “Bottom Of The Bottle".

Smile Empty Soul has become known for their constant touring and never wavering, honest sound and lyrics. Now, with their new album Oblivion set to release next month, and a calendar full of tour dates, the band seem to have established themselves as one of the defining underground rock groups of their generation. 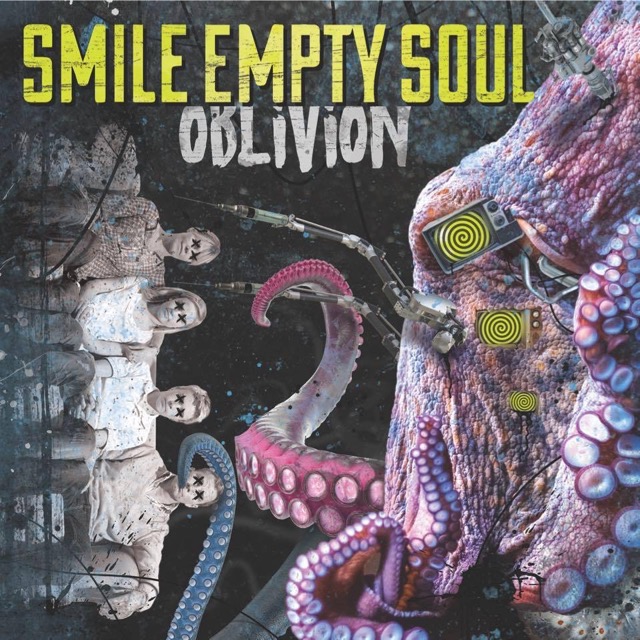 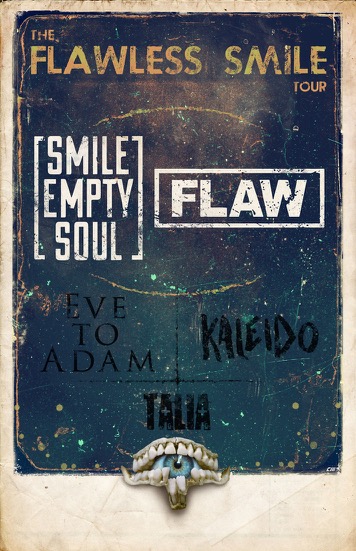