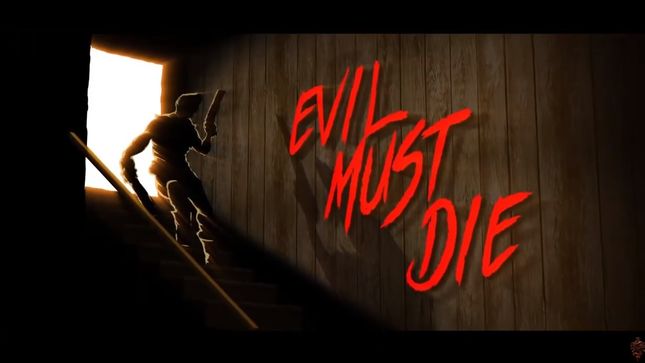 The video for “The Evil Dead”, produced by artist Leo Traverso, a good friend of the band, is an animated homage to classic horror movies and the cosmic terror universe created by H.P. Lovecraft.

The new SnakeyeS album, the band’s third full-length record, will be released March 28th 2020, during a launch party in Madrid, Spain. The event will take place in the Honky Tonk club and will feature a live performance from the band, as well as a press conference. Access to this release party will be free and fans will be able to pick up new the new album, as well as brand new SnakeyeS merchandise.

The new album’s title, track list, cover artwork, a series of “making of” videos, as well as new concert dates from the upcoming tour will be revealed in the weeks to come. The new record has been produced, mixed, and mastered by José Pineda, also responsible for the band’s previous studio albums.