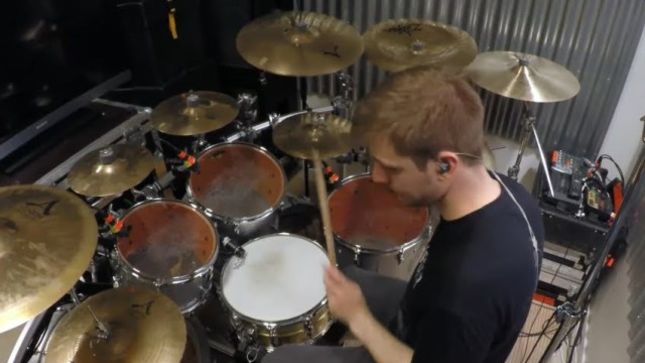 Today, Soilwork drummer Bastian Thusgaard present you a new playthrough video for this song that you can watch below.

Bastian on the video:

"Shout out to our fans for yet another warm response to our Feverish Trinity songs. 'Death Diviner' marks the last one in this entity and it’s safe to say that we look so much forward to playing this song live once we can go on the road again."

Commented the band: "'Death Diviner' is the final instalment in the Feverish trilogy, the end of the path that Feverish and Desperado set us upon. The overall theme of these three songs is an attempt to describe the otherworldy, the emotions your body can’t contain and the desperate measures you take when you feel that there is something out there calling for you, something much bigger than you, but you know that if you could reach it, talk to it, you’d feel a sense of belonging for the first time in your life. Because that’s what we all miss, isn’t it? We all want to belong somewhere, but it never feels right. You always have that itch, that slightly uncomfortable feeling that you could be so much more, if you’d only been somewhere else, with a soulmate who knew everything you’d been through, and never judged any of your actions because it was the only thing you could do at that time. 'Death Diviner' doesn’t provide the answers. The Feverish Trilogy doesn’t provide the answers. But they provide a 'What if?' that might change your life." 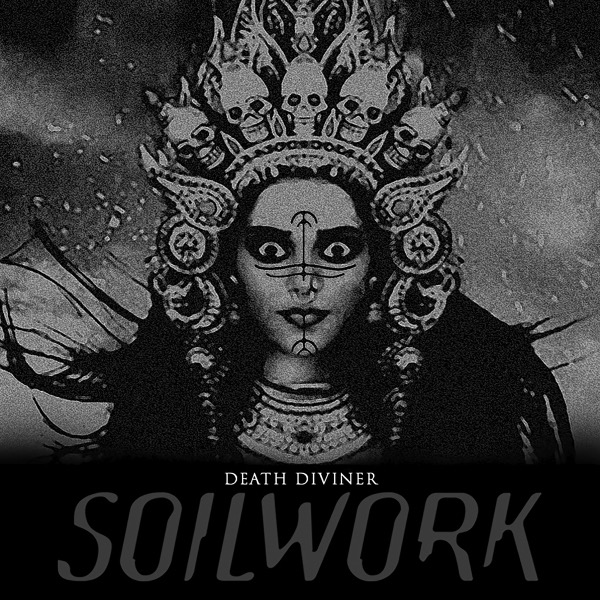