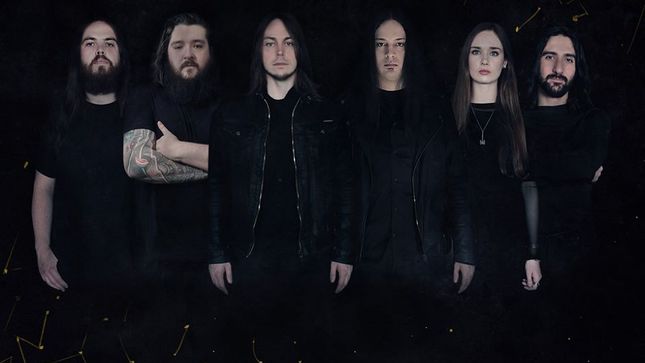 “Fatal Frame”, the second single off the upcoming album Premonitions, to be released on May 8, 2020 via Napalm Records, is yet another marvelous sample of Sojourner’s unsettling sonic storytelling. The maestros of levitating bleakness subdue the demonic gloom and invite the listener to their cruel narrative. An opaque parallel world, inspired by the famous Japanese survival horror video game “Fatal Frame 2: Crimson Butterfly“, opens the eclipse for the cursed story of two sisters being drawn into a somber vortex of possession framed by paranormal activities. From an extensive folky opening to the cascades of riffs and blastbeats – this track has it all, mystically enchanting the listener with its perfectly measured expressive sublimation of horror and despair.

Mike L. states: "For as long as I've known him, Emilio has always expressed the desire to write lyrics based on 'Fatal Frame 2', a game we are both huge fans of but one that has a particularly special place in his heart. While I was visiting him in Sweden earlier last year we played through the game together, and I pressed him about finally doing the Fatal Frame song that he had been talking about for so long. Chloe was busy writing another song from the album at the time ('The Apocalyptic Theater'), so once I got back home I jumped into it and within a few days I sent Emilio a finished song with the placeholder title 'Fatal Frame'. I really wanted to capture the oppressive yet strangely epic and beautiful atmosphere of game, and in the end the song just came together effortlessly. It's probably the heaviest and most technically difficult song we've written, and features a beautiful guest solo from Jostein Thomassen of Borknagar."

Emilio says: "'Fatal Frame', while following the general theme of the album, actually was not based on personal experience. It’s a song based off of my favorite game of all time, 'Fatal Frame 2: Crimson Butterfly'.  I’d been trying to write lyrics that could do the game justice for over 10 years. After writing a small portion of the lyrics, I received the finished music for it and was blown away. It was exactly what I had in mind for so many years and I was immediately inspired. The rest of the lyrics came together effortlessly. In the game there are twins that are being trapped and forced to do a ritual where one must kill the other.  You follow their path as they try to avoid their destiny at all costs. I always found the story behind the game to be so riveting, I always wanted to write these lyrics."

Premonitions will be available in the following formats: 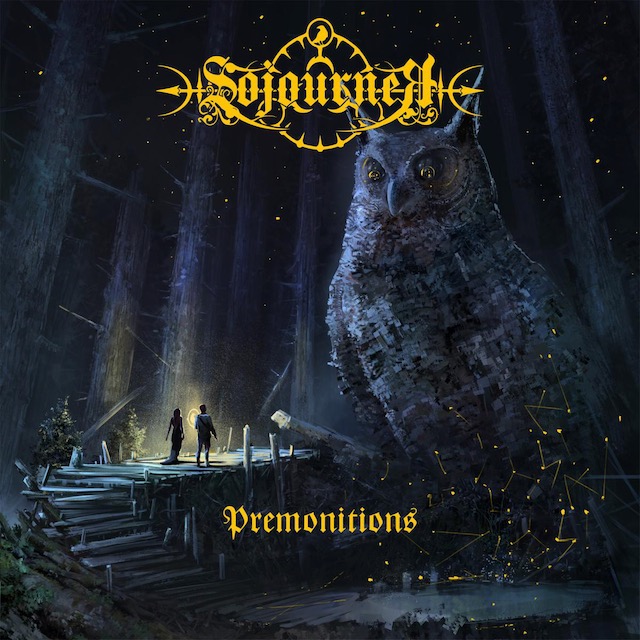