SONS OF APOLLO Discuss New Song “Lost In Oblivion” - “It Was A Riff That Was Half RUSH, Half MESHUGGAH,” Says MIKE PORTNOY; Track Commentary Video 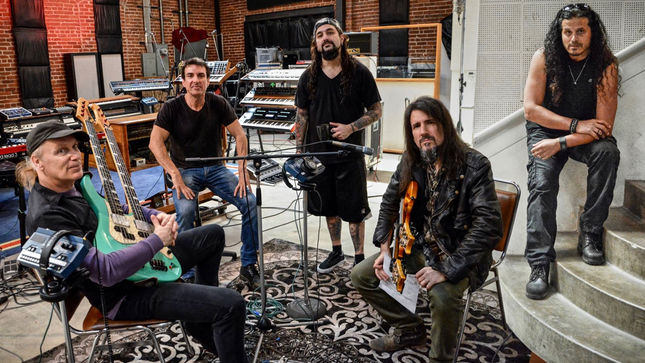 Check out a track commentary video for the song “Lost In Oblivion” below:

Behind the scenes video: