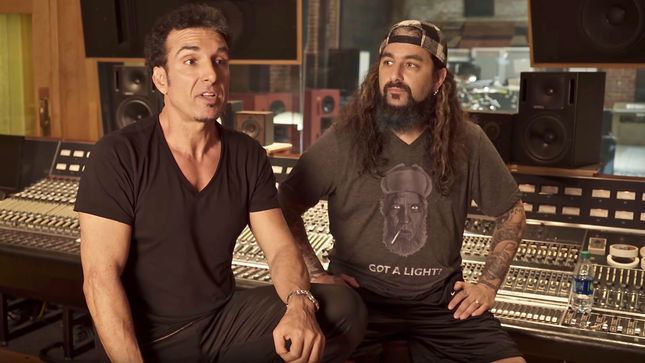 Check out a track commentary video for the track “Divine Addiction” below: