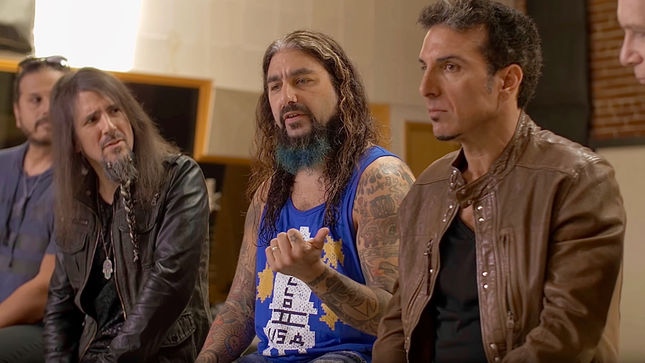 Sons Of Apollo, the new supergroup featuring members of Dream Theater, Mr. Big, Guns N’ Roses, and Journey, will release their upcoming debut album, Psychotic Symphony, on October 20th via InsideOutMusic/Sony Music. Pre-order the album here, and check out Part 1 of an introduction video series below.