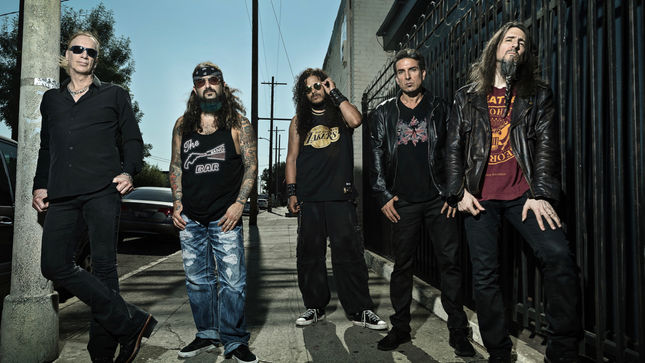 The band have released Psychotic Symphony Behind The Scenes Outtakes Pt.2. Watch Parts 1 & 2 below: