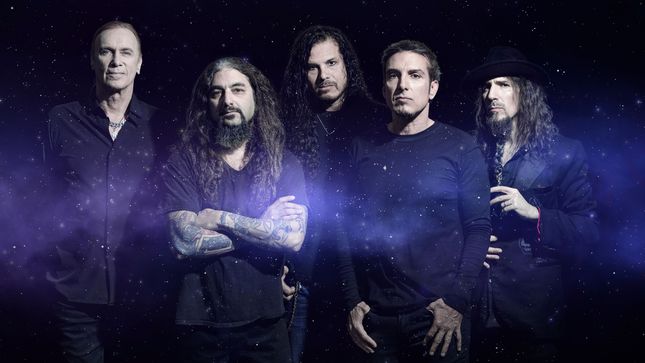 Produced by The Del Fuvio Brothers (Portnoy and Sherinian), MMXX will be released as a standard CD package, Limited Edition 2 CD package (which includes instrumental mixes and a cappella excerpts), 2 LP + CD package, and on all digital formats. Pre-order here.