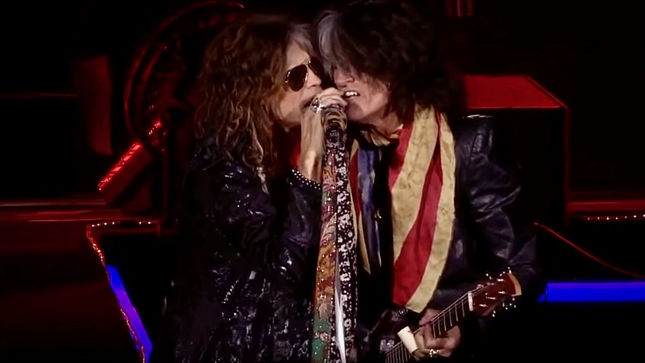 The SpongeBob Squarepants musical is officially headed to Broadway, according to The Hollywood Reporter.

The new nautical-set musical based on the popular Nickelodeon animated series will begin previews at the Palace Theatre on November 6th ahead of an opening night on December 4th - just in time for the holiday season. It hits Broadway after its world premiere at Chicago's Oriental Theatre last year.

Co-conceived and directed by Tina Landau, The SpongeBob Musical includes original music by Steven Tyler and Joe Perry of Aerosmith, Yolanda Adams, Sara Bareilles, Alexander Ebert of Edward Sharpe & The Magnetic Zeros, The Flaming Lips, John Legend, Lady Antebellum, Cyndi Lauper, Panic! at the Disco, Plain White T’s, They Might Be Giants and T.I., with an additional song by David Bowie and additional lyrics by Jonathan Coulton. It features a book by Kyle Jarrow, and music supervision by Tom Kitt.

In The SpongeBob Musical, stakes are higher than ever before as SpongeBob and all of Bikini Bottom face the total annihilation of their undersea world. But just when all hope seems lost, a most unexpected hero rises to the surface.

Read more and view a slideshow at The Hollywood Reporter.