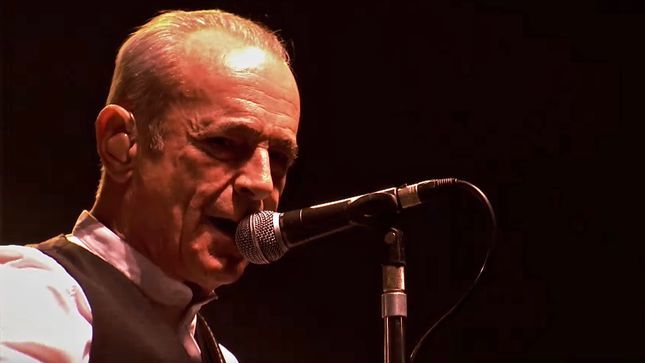 On September 6th, Status Quo will release Backbone through earMUSIC / Edel; the band’s 33rd studio album - the LP will be their 33rd 33rpm. Audio samples from the album can be streamed below.

In the new video below, the band discuss the upcoming release: