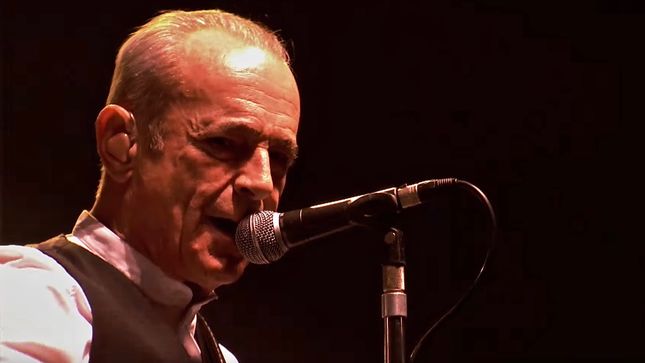 Status Quo have released a video for "Liberty Lane", a track from the band's recently released album, Backbone (earMUSIC / Edel). Find the clip below.