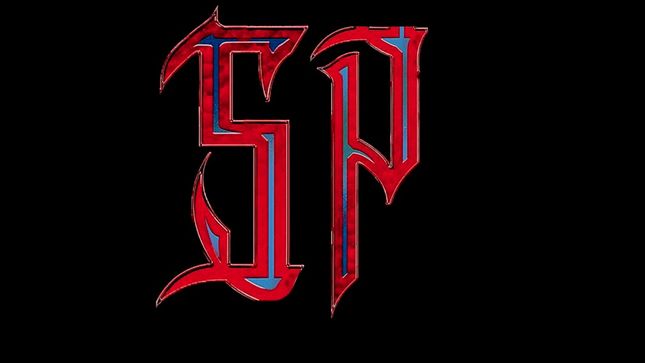 Former Journey singer Steve Perry is expected to release his new solo album, Traces, on October 5th via Concord Records. An Amazon pre-order page for Perry's follow-up to his 1994 release For The Love Of Strange Medicine has since been mysteriously deleted, but revealed the artwork and tracklisting for the album (see below).

Meanwhile, Steve has launched a new official website, which offers links to new Facebook, Twitter, and Instagram pages. All pages include the simple message, "I know it's been a long time comin'..."Stay tuned for further updates on Steve Perry's new, long awaited solo release.