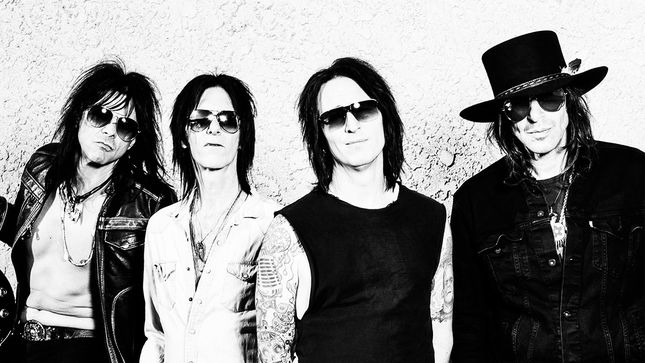 Get the single here, and listen below.

Riley's incarnation of L.A. Guns previously released their debut single, "Crawl". Both "Well Oiled Machine" and "Crawl" will be featured on the band's upcoming album, Renegades, out later this year via Golden Robot Records. Get "Crawl" here, and listen below: