STEVE VAI Posts Soundcheck Jam From The Space Between The Notes: Leg 7 - "Sometimes It's Quite Good, And Sometimes It's An Epic Fail" 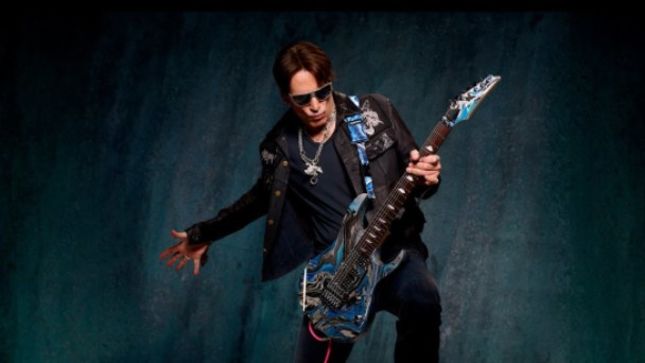 Guitar legend Steve Vai has checked in with the following:

"Another soundcheck jam. I love these and have perhaps 500 of them… at least! I show up for sound check, pick up my guitar and just start playing with the band without knowing what’s going to come out. Sometimes it’s quite good, and sometimes it's an epic fail. Sometimes we shape a jam into a song and add sections, but most of the time it’s just in the moment, anything goes. Many tracks that ended up on albums came from these jams. Here’s some songs that came from these jams where I would take the recording and tweak it in the studio… or not."

Many songs in my catalog were inspired by soundcheck jams. Enjoy!"