STONE SOUR Release Demo Version Of "Made Of Scars"; Audio 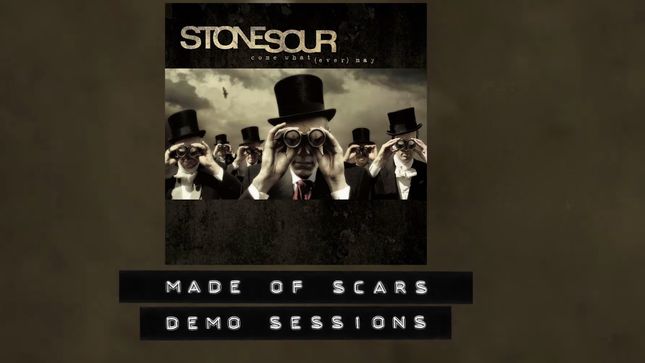 Stone Sour has released a demo version of "Made Of Scars", which is available for streaming below.

Guitarist Josh Rand states: "'Made Of Scars' was written in 1996 but didn’t get recorded for the 1st time until summer of 2000. For whatever reason, it did not make the self titled record but would make it on the Come What(ever) May record."