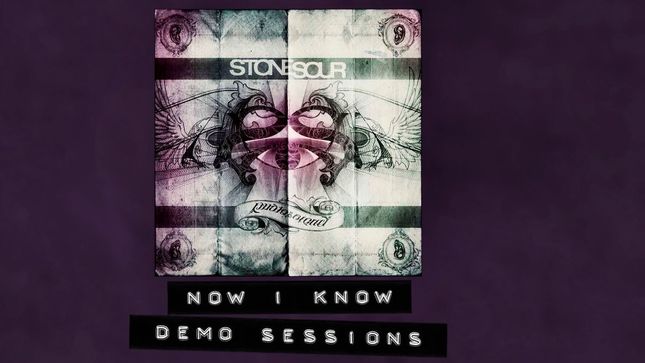 Stone Sour has released a demo version of "Now I Know", which is available for streaming below.

Guitarist Josh Rand states: "A song Shawn had laying around that ended up on the special edition for Audio Secrecy. This version has different lyrics than the Audio Secrecy version."