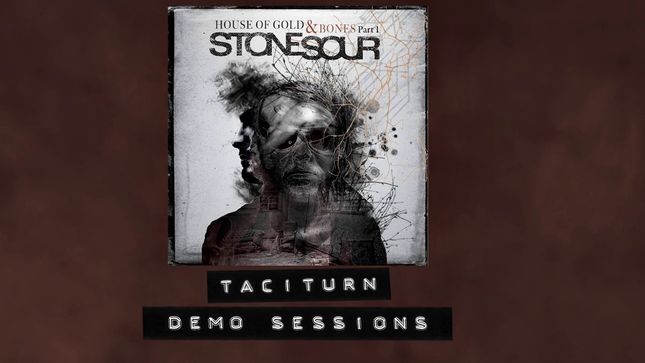 Stone Sour have released a demo version of "Taciturn", which is available for streaming below.

Guitarist Josh Rand states: "'Taciturn': The Human tries to bring everything back together, begging for some sort of compromise from all angles."