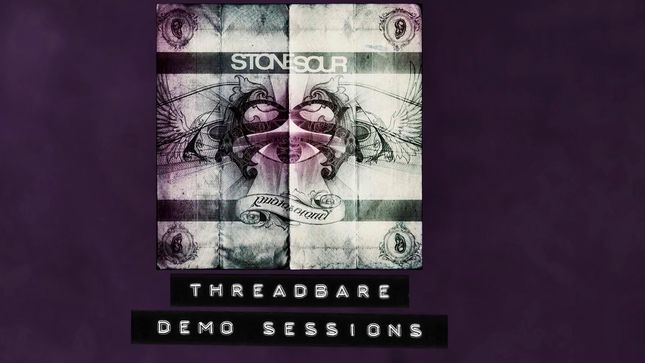 Stone Sour has released a demo version of "Threadbare", which is available for streaming below.

Guitarist Josh Rand states: "Another one of the three songs that Roy had. Music was recorded at Roy's, vocals recorded at Shawn's."