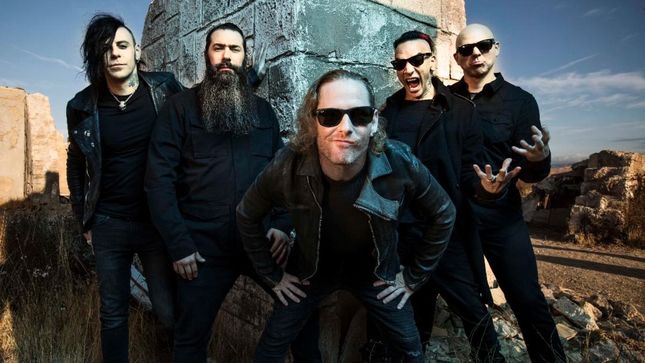 Stone Sour has released a demo version of "Take A Number", which you can listen to below.

Guitarist Josh Rand states: "When we were trying to figure out what songs to put on the self-titled album, 'Take A Number' kept coming up. This is the original recording from 1996 with Shawn playing the guitar solo."