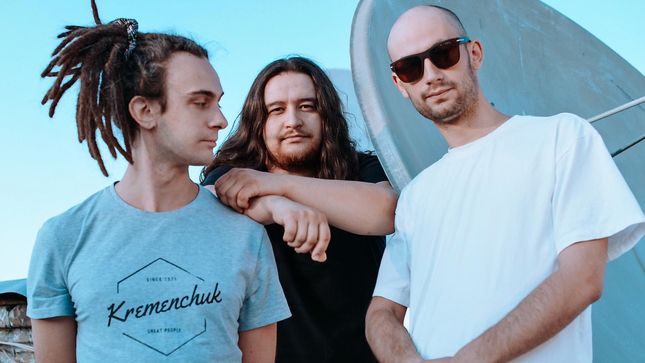 In celebration of the 10th anniversary of their trailblazing debut album, stoner prog visionaries Stoned Jesus are turning back the clocks and re-releasing their stoner doom offering, First Communion, on August 21 via Napalm Records. Check out this new video:

Four hard hitting, sludgy originals are enriched with an unreleased demo version of “Red Wine”, presenting a heavy blend of uncompromising rawness and previously unheard nuances. Tracks such as “Black Woods”, with over four million of hits on YouTube, mark their peerless standing in the scene. With First Communion, Stoned Jesus lays the raw cornerstone for their unmistakable signature style, melting barriers across genre boundaries in its wake.

First Communion will be available in the following formats: 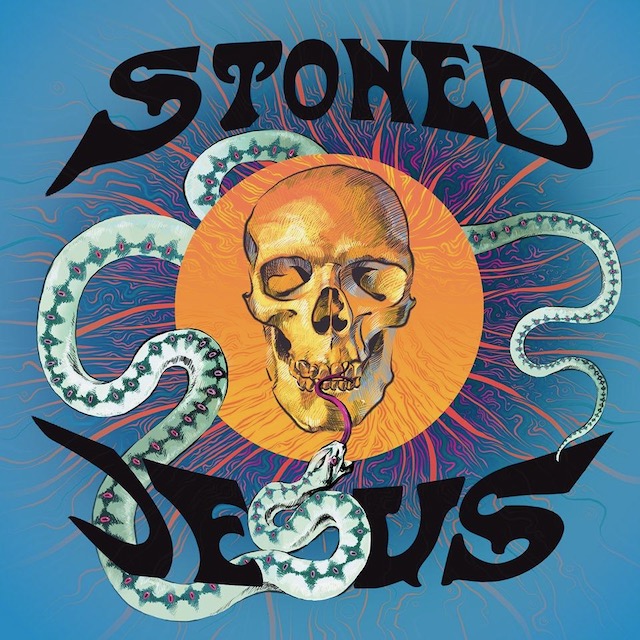