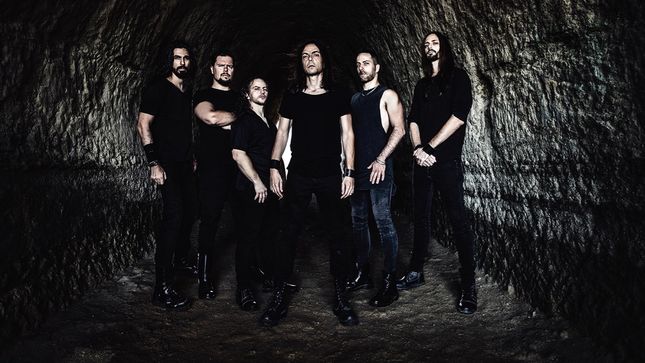 Stormlord will release their new album, Far, on May 24th via Scarlet Records. Pre-order the album here, and watch a lyric video for the title track below.

The album includes ten new songs, amongst the fastest and most aggressive ever composed by the band, with epic and solemn atmospheres and the best orchestrations they’ve ever conceived.

The lyrical concept is enriched with new nuances, ranging from the traditions of the peoples of the Mediterranean to the myth and glory of the ancient Rome, without forgetting to pay tribute to immortal icons such as Robert E. Howard (author of Conan The Barbarian), celebrated in the song "Cimmeria".

Far was recorded between the end of 2018 and the beginning of 2019 by Giuseppe Orlando (Novembre) and Riccardo Studer, while Simone Mularoni (DGM) took care of the mastering duties. Notable Hungarian artist Gyula Havancsak (Destruction, Annihilator) is the author of the artwork. 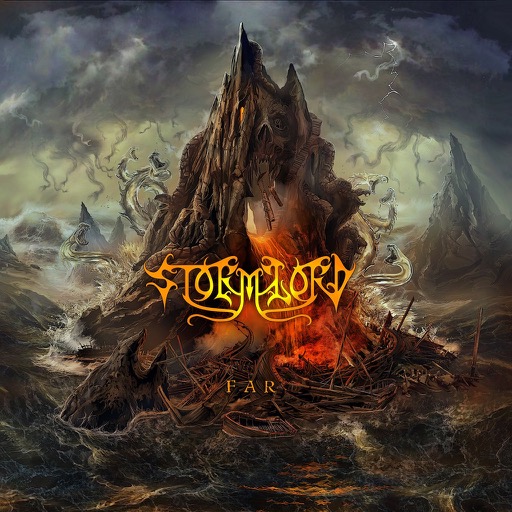