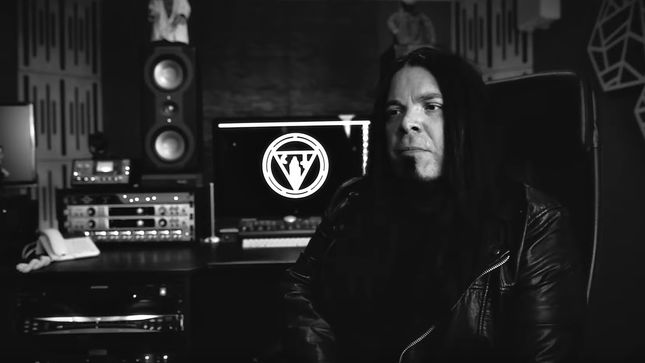 Strigoi will unleash their debut album, Abandon All Faith, on November 22 via Nuclear Blast. Chris Casket is discussing the album's lyrical themes in a series of videos, with Part 2 now available. Watch two segments below:

With an approach that was as nihilistic and crusty as it was cinematically grand, Paradise Lost's Greg Mackintosh teamed up with former Extreme Noise Terror and Vallenfyre bass player Chris Casket to record a truly bone-crushing beast of old-school death metal.

The album will be available as jewelcase CD, black vinyl in gatefold and digitally. Pre-order here.