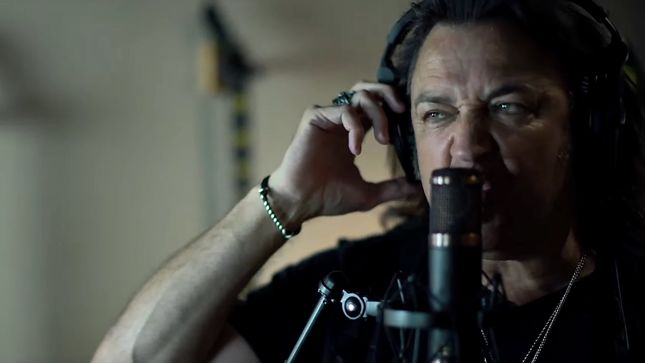 Building upon the strong debut on the charts with his latest album, Ten, Michael Sweet has released the second part of the behind-the-scenes look at the creation of the album. “The Making Of Ten” (Part 2) can be seen below.

The new video takes the viewer inside the studio where Michael creates all of the music for his solo albums as well as the recent Stryper albums and talks about working with Rich Ward of Fozzy and Todd LaTorre of Queensrÿche. Part 2 picks up where “The Making Of Ten” (Part 1) left off, and that video can also be seen below.