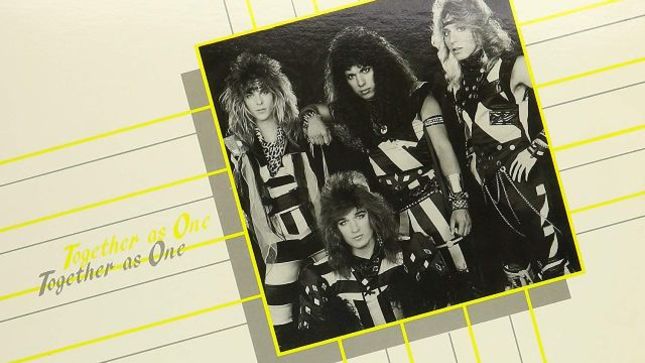 Stryper have checked in with the following message to their fans:

"BOOTLEG ALERT! In 2017 a bogus 'record company' called JDC Records released several Stryper vinyl singles. Some of the titles they put out are Together As One, Honestly, and Free / Calling On You. These releases are bootlegs. Stryper never released anything through this label. Before you purchase a Stryper vinyl, make sure that this is NOT the vinyl label."

Stryper have announced a string of shows in Mexico in February, 2020. A video message from the band can be found below.