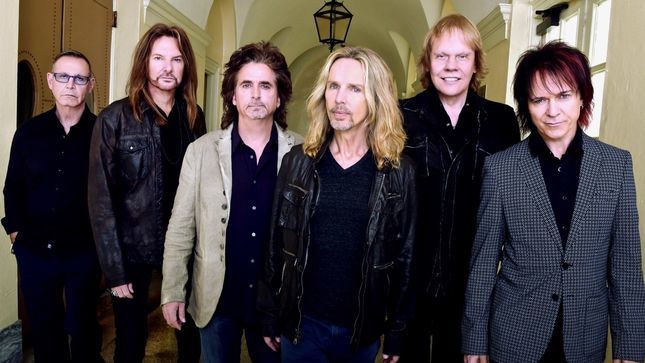 On the next Styx album:

"We have to record it. It's all written; it's all ready to go. The studio we use, Blackbird, they've opened up and Megadeth is recording there now, so they all have their protocols in place. Now we just have to get Todd (Sucherman / drums), Lawrence (Gowan / vocals, keyboards) and Ricky (Phillips / bass) here, and James Young (guitar), and we can lay it all down and get it mixed."

Shaw released a cover of the Led Zeppelin classic, "Going To California" on May 22nd. You can hear the song below. 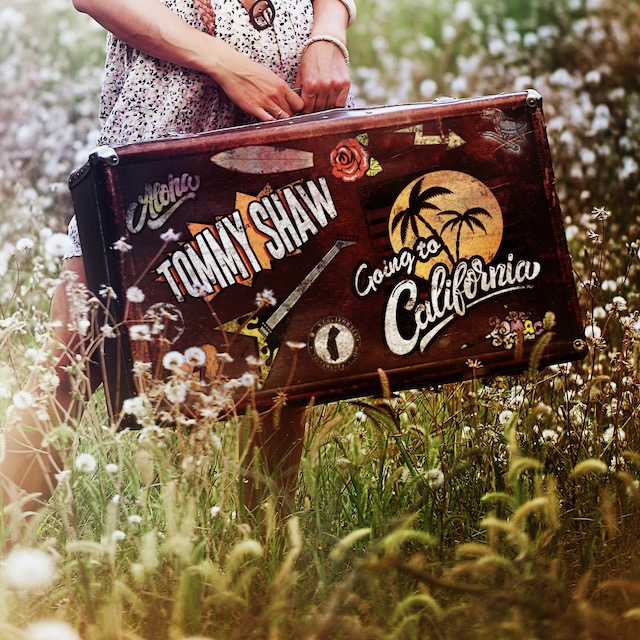 Says Shaw: "After touring behind two Shaw Blades albums we discussed a second album of covers and actually recorded a few more. But we never officially set a project into motion. Styx would soon get back together and hit the road with the Return To Paradise tour. Will Evankovich and I decided to cut 'Going To California' and did it at my home studio in the Hollywood Hills.

We recently gave it a listen and when Styx manager Charlie Brusco suggested we release it now to help fill the musical void that the lockdown had created, it suddenly had a new purpose. We had it mastered here in Nashville and created some artwork and got it placed on all the streaming platforms. Robert Plant’s original vocal is stellar, but I tried to make it my own while honoring its essence. I hope you enjoy it!"