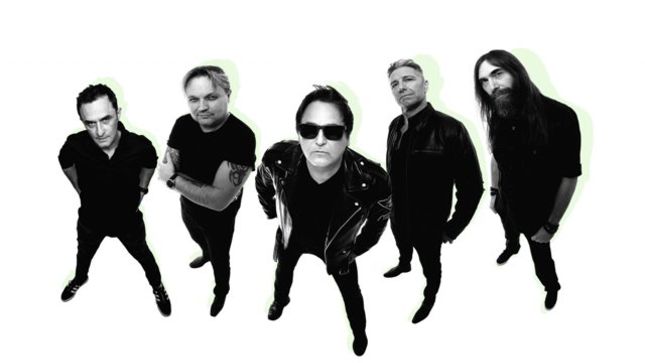 Canadian bashers Sven Gali, who reunited back in March 2018, recently announced a show for Hamilton, Ontario on April 25th, also confirming the release of an as-yet-untitled EP on the same day. They have checked in with the following update:

"There was an error on ticket prices for the Hamilton Studio show. The price including Ticketmaster fee should have been $23.50, not $33.50. The link on the event page will reflect those changes as of Saturday, January 18th. For those of you who purchased tickets at $33.50, please email us at sven.galicanada2019@gmail.com with your proof of purchase and you will receive a complimentary copy of the new Sven Gali EP and a VIP pass on the night of the show. Thanks all of you who let us know about this error in pricing and we apologize for any inconvenience."

Sven Gali have released their new single, "You Won't Break Me". Check it out below.

The band released an official lyric video for their reunion single, "Kill The Lies", in 2018. The single entered the Top 10 on the CBC Music's Rock Charts. Check it out below.