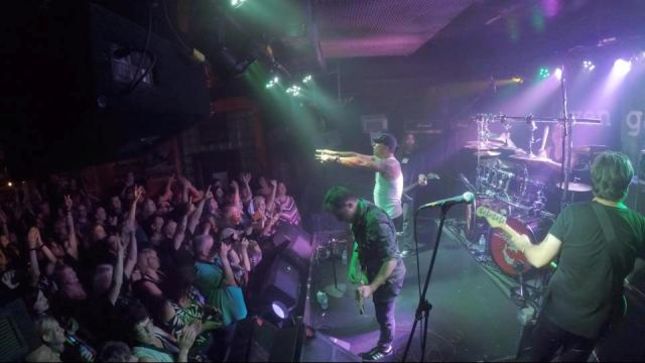 Canadian bashers Sven Gali, who reunited back in March 2018, have announced a live show for Toronto, Ontario at The Rockpile on December 7th. Go to this location for event information.

Sven Gali are gearing up to release their new single, "You Won't Break Me", due to be available soon. Stay tuned for details.

The band released an official lyric video for their brand new single, "Kill The Lies", in 2018. The single entered the Top 10 on the CBC Music's Rock Charts. Check it out below.