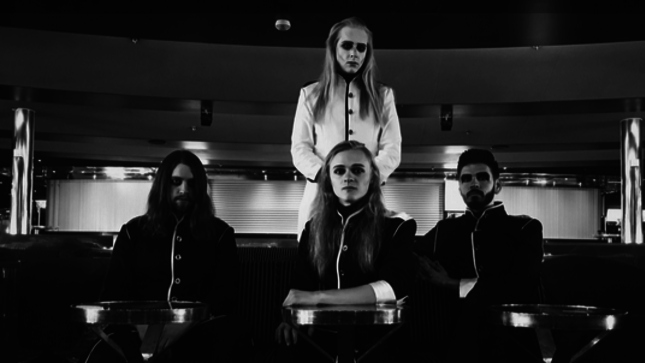 Swedish band Chronus have revealed a teaser video for their song "Mountains Of Madness”. The song is the first track of the band's new album Idols, which will be released on April 24th in Europe and on May 8th in North America.

The band has drafted a track by track commentary of "Idols'

“Mountains of Madness” - “The first single from 'Idols' and also the first song written for the album. To us, every song needs a purpose and beside making you want to bang your head, it's designed to make you think. There's two different meanings intertwined in the lyrics, although heavily inspired by H.P. Lovecraft, it touches on the dark sides of a plummeting relationship.”

“Heavy is the Crown” - “The second single from 'Idols'. A sonic punch in the gut. Many want to rule the world but nobody wants to carry the weight that goes along with it. The title says it all.”

“Shepherd” - “The third single from 'Idols'. A percussive journey with never-ending momentum and a powerful chorus. It's the longest track on the record. You could say it's like the movie 'Jaws', a slow burner with a thrilling pay-off.”

“My Heart is Longing For You” - “The ballad of the album. With haunting melodies and bleeding guitars it embodies a desperate call to reach the other side, whatever you want the other side to be.”

“Ghosts” - “Immediately fires off with sparks already flying but keeps on building into what feels like an impossible crescendo. Electricity in audio form.”

“Sun” - “As heavy as the sun itself, this instrumental leaves you with a desire for more.”

“Pharos” - “An unwavering percussive song with an imposing and impactful hook. Pharos is the guiding light in the darkness and the symbol of hope. If your hope dies the Pharos fades.”

“Black Water” - “This melodic ’70's inspired rock song aims to evoke feelings of nostalgia and has the most classic sounding riff of the album.”

“Memories” - “Memories propel you further into the void, absolving you of your past, taking you to the other side.”

“Idols” - “The title track of the album. A dynamic hard rock finale with a simple message, think for yourself.” 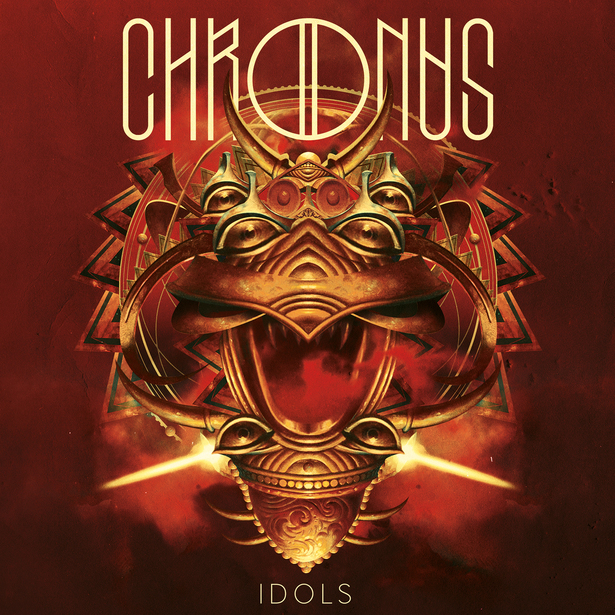