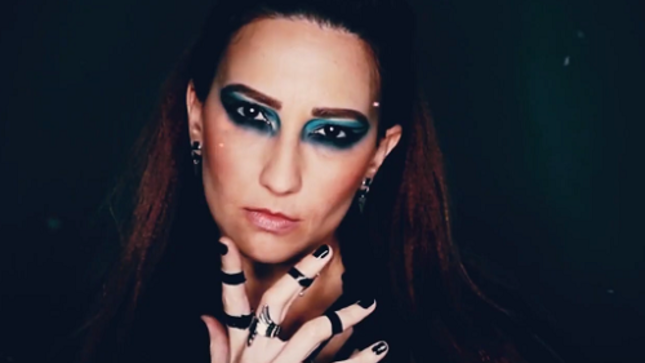 Introducing their brand new single "Rise Again", System Divide ascends from the ashes with a stunning return to form! The song features Mark Jansen (Epica) on guest vocals and Alon Tamir (Tewl) on guest lead guitar. The animated lyric video, made by Scott Rudd, can be seen below. "Rise Again" is also available for purchase and streaming on all digital platforms.

Miri Milman comments: “I’m beyond excited about this release! I’ve waited patiently to regroup the band back together and release 'Rise Again'. The band is now focused on writing new material for an upcoming EP. I know fans out there have a lot of questions about what happened to the band since 2014, and we’re ready to answer those with some juicy details! Please support the band, go follow all of our pages, and drop a comment on our video. Lots of good things ahead of us! Stay healthy.”

System Divide's debut album, The Conscious Sedation, was released in 2010 on Metal Blade Records. The band toured back in 2010 supporting Aborted and Augury, and was set as support for Epica, Insomnium, and Alestorm before being forced to cancel due to health issues within the band.