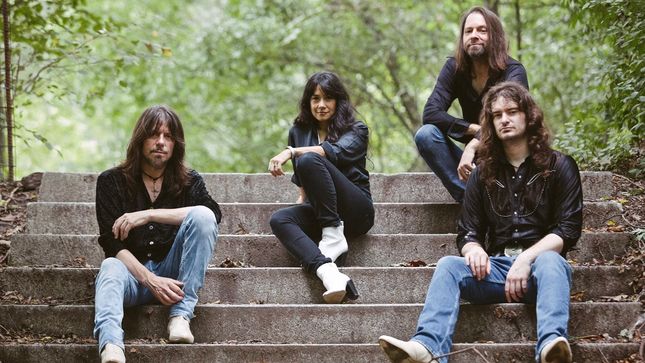 NYC's Tanith have released their debut full-length, In Another Time, via Metal Blade Records. A full audio stream can be found below. Order the album at MetalBlade.com.

Taking their name from a character in the classic Hammer Horror The Devil Rides Out, Tanith play vintage hard rock that harks back to the glory days of Blue Oyster Cult, Thin Lizzy and Uriah Heep. However, while such influences resonate through their music, they are never derivative, having a strong musical identity and forging their own sound.

To celebrate In Another Time's release, Tanith will be hosting a special record release show at Saint Vitus in Brooklyn, NY on May 26th. Presented by Revolver Magazine, the event will also be filmed, so that fans worldwide can tune in later to this exclusive performance. 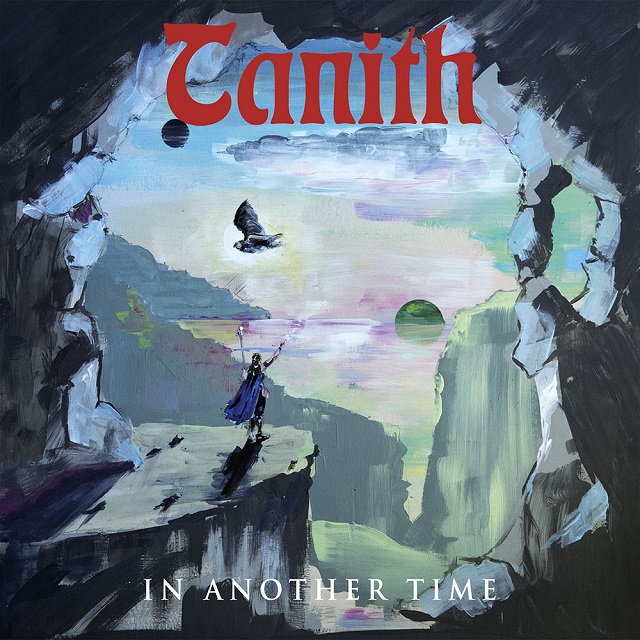