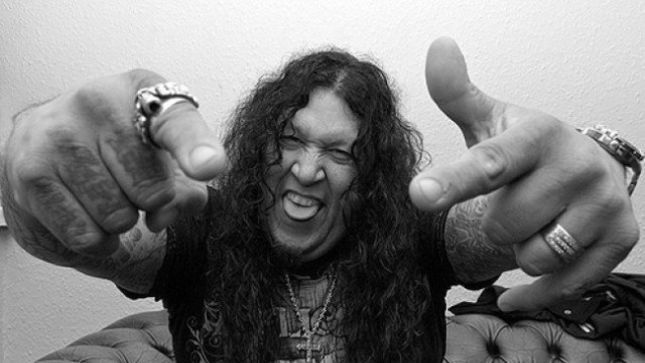 Jimmy Kay from Canada's The Metal Voice recently spoke to Chuck Billy frontman of Testament. Billy talked about the bands new album, Titans Of Creation, as well as testing positive with the Cornavirus and his recovery.

On the new album, Titans of Creation

Chuck: "It's a diverse record there is an array of songs that have there own identity that stand out on their own. It's definitely a diverse record. It's a record where I really pushed myself out of my comfort zone. Also there are a lot of personal stuff on the record in terms of song content. Plus this records wasn't a pain in the ass to make like the last one. The last one was a two year process; this one was nine months to get it written and recorded."

On testing positive for the Coronavirus

Chuck: "We just made it out of Europe, so we said let's be proactive and see where we can go get tested since we were on tour. They said to us, 'If you don't have symptoms you can't get tested,' so we didn't get tested. Then, as the days went by we started to feel sick and then we called again and they recommended we get tested. By that time we had been in communication with band members and the crew from the bands that traveled with us. It seemed a lot of us were sick with a lot of the same symptoms. For me, my symptoms were: my body ached,  headaches, just felt wiped out. First, I thought it was just jetlagged, but then it came on like you knew you were sick and it didn't let up. A lot of  sleeping. I really didn't get the fever, just the coughing, tired, just slept a lot. Then we did the drive-through tests and it took seven days to get results. So by the time we got our results we were getting better, it slowly was going away. I noticed the first day or two it was huffing and puffing, just walking to the bathroom and back, but it didn't get any worse. We weren't over-exerting ourselves. Getting better as time went by, resting and isolating ourselves. Hopefully people will do the right thing  and stay isolated as long as they can. "

Pre-order the formats of your choosing here.  Pre-save the album on Spotify, Apple Music and Deezer, here. 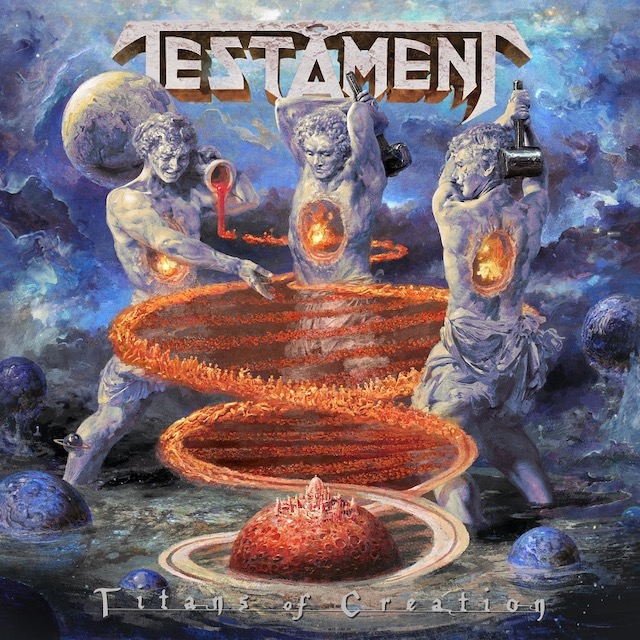 "Children Of The Next Level" visualizer: