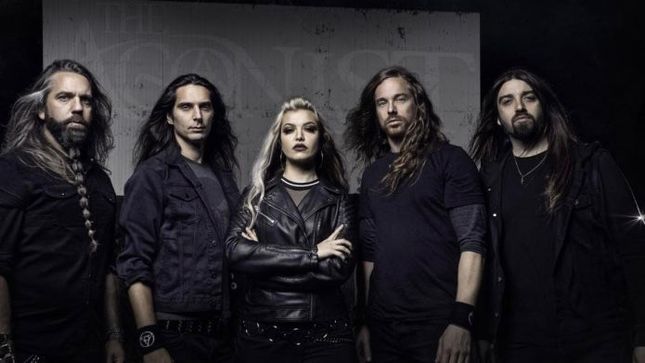 "As One We Survive" video:

"Burn It All Down" video:

The Agonist will play a string of Canadian album release shows this month: