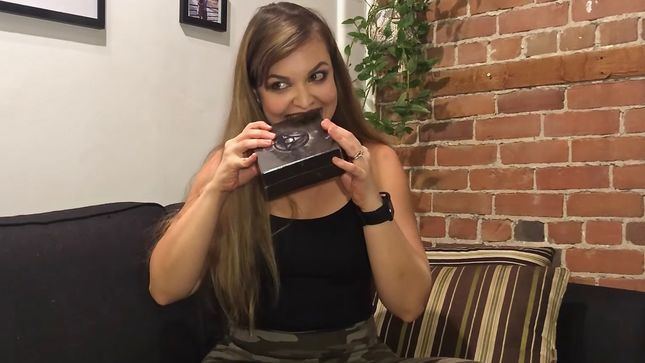 Montreal-based extreme metal juggernaut, The Agonist, will release their new album, Orphans, on September 20 via Rodeostar Records. Pre-order Orphans here, and watch an unboxing video below:

"As One We Survive" video:

"Burn It All Down" video:

The Agonist will play a string of Canadian album release shows in September: