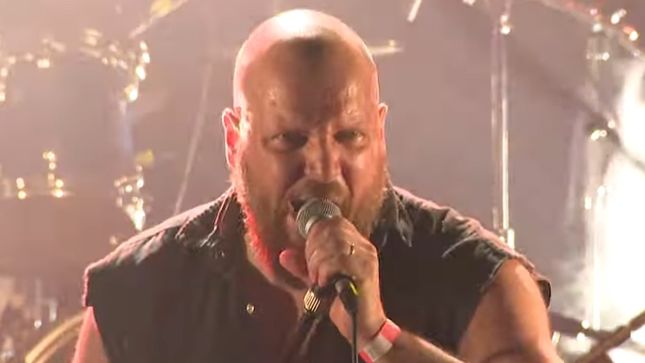 Swedish death-thrashers The Crown returned to Wacken after many years playing the 30th edition of the world's biggest metal festival on August 2nd. Check out their performance below. The band performed: