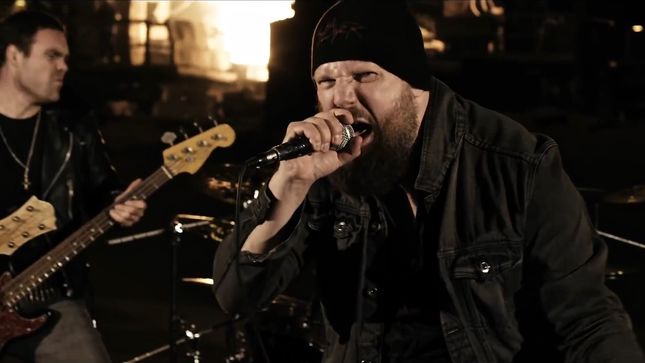 Swedish death metal legends The Crown have announced their new album, Cobra Speed Venom, for a March 16th release through Metal Blade Records. Produced together with Fredrik Nordstrom at Studio Fredman, the record promises to be one of the biggest surprises of the year. A return to death metal speed and darkness in full glory!

The Crown comments: "We are really looking forward to finally be able to show our fans how damn good this band can be when the circumstances are right. With that I mean to be able to do an album the way we want to do it: creating as a band, rehearsing as a band, recording as a band. You will hear a band performing here, with fierce energy and hunger!" 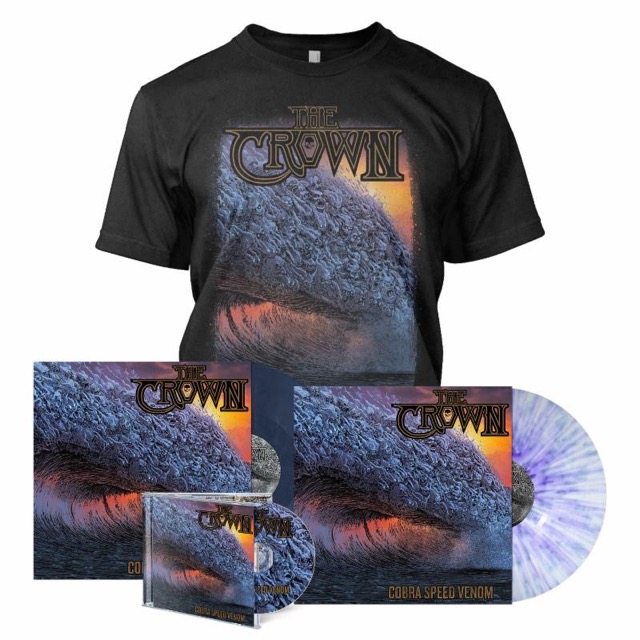 Watch the video for the first single, "Iron Crown", below. The album can be pre-ordered here in the following formats:

Exclusive bundles with a shirt, plus digital options are also available.

With their motivation at an all-time high, The Crown spent most of 2017 intensely rehearsing 13 new songs. They eventually entered the classic Studio Fredman with Fredrik Nordstrom to record what would become their new album, Cobra Speed Venom. The sound is massive, brutal and a real punch in the face. Extreme speed and aggression mixed with classic heavy metal and rock n' roll, which really shows that The Crown has no boundaries. The apocalyptic theme of the lyrics and music also fits perfectly with the outstanding artwork of Christian Sloan Hall.

After 27 years, the band is still motivated to create a classic piece of art - and together with Metal Blade Records once again, the vision is real. 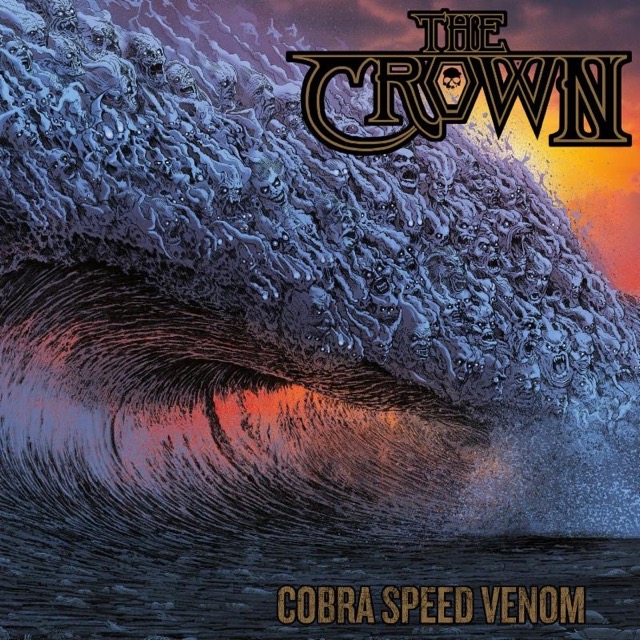 "Destroyed By Madness"
"Iron Crown"
"In The Name Of Death"
"We Avenge!"
"Cobra Speed Venom"
"World War Machine"
"Necrohammer"
"Rise In Blood"
"Where My Grave Shall Stand"
"The Sign Of The Scythe"
"Nemesis Diamond" (bonus track)
"The Great Dying" (bonus track)