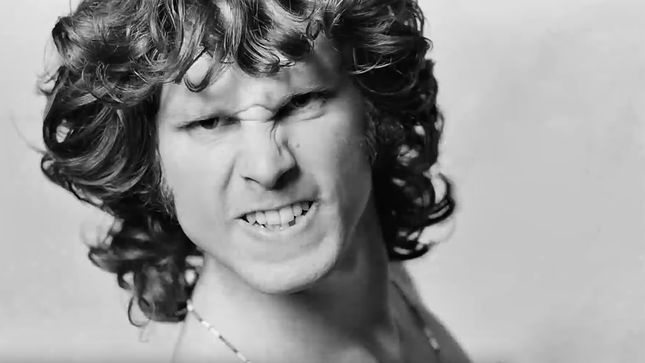 Whether you call him “Jim Morrison” or “The Lizard King” you know him as a rock & roll icon. He was a poet that wrote some of the most incredible lyrics of all time and fronted The Doors.

In 1971, Jim Morrison and his long-time girlfriend fell asleep after taking drugs, but woke up because Morrison was having trouble breathing. Instead of seeking medical attention, Morrison decided to take a bath and his girlfriend went back to bed. She found him at 8:30 AM on July 3, 1971, dead in the bathtub making him a member of the notorious “27 Club”.

Morrison’s rebellious attitude and scandalous antics made him an icon in the world of rock & roll and unfortunately may have led to his untimely death. As no autopsy was performed, the exact cause of Morrison’s death remains a mystery to this day. AXS TV attempt to solve the mystery on Final 24 on Wednesday, July 1 at 9/8c. Watch a preview below: