THE GATHERING - Mandylion To Be Reissued In May 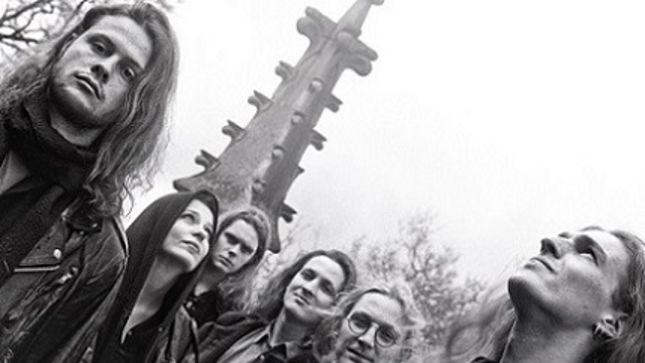 Transcending Records is re-issuing the landmark gothic metal masterpiece Mandylion from The Gathering on limited edition vinyl and CD on May 15th. This year marks the 25th anniversary of the album and while it's seen many re-issues in that time, this will be the first US-based pressing of the album on vinyl. Mandylion is notedly the first release from the band to feature lead vocals from Anneke Van Giersbergen, and marked a major change in the band's sound, which has continued to evolve up to the present.

The re-issue is limited to just 250 records (on red / black splatter and standard black vinyl) and 300 compact discs and is being released exclusively within North America.

Pre-order for The Gathering - Mandylion is going on now at this location.

Mandylion was originally released in 1995 via Century Media Records.