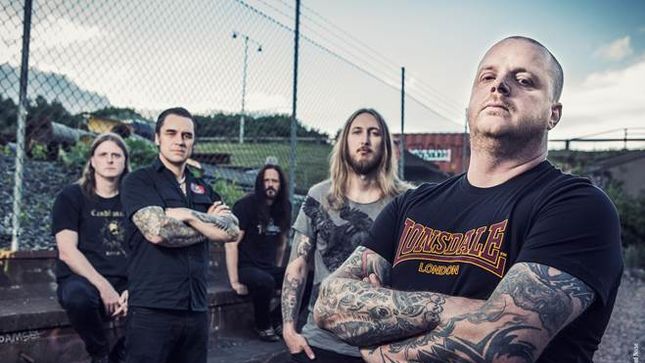 Swedish metal institution, The Haunted, released their new studio album, Exit Wounds, on August 25th in Europe. The album is out today, September 2nd, in North America via the band’s longtime label partner, Century Media Records. A full album stream can be found below

"Eye Of The Storm

"Time (Will Not Heal)

"Ghost In The Machine"

Catch The Haunted live in concert: