THE NEW ROSES Release Nothing But Wild Track-By-Track, Pt. 3; Video 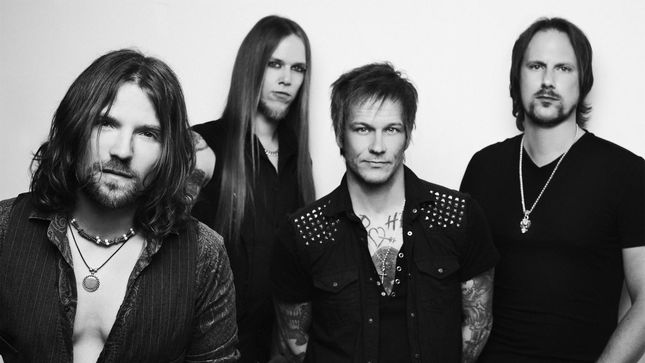 German hard rockers, The New Roses, recently released their fourth studio album, Nothing But Wild, via Napalm Records. Order the album here, and watch a third track-by-track video below.

After successful live appearances all over the world, lately opening for KISS, and the invitation to tour with the legendary Scorpions in summer, the four-piece, centered around vocalist/guitarist Timmy Rough is ready to deliver the long awaited follow up for One For The Road (2017), which hit the top 20 in Germany.

Says the band: “On Nothing But Wild, we fully concentrated on catchy songs with big melodies. Our goal was to record a strong and energetic rock n' roll album without any frills and fillers. Simply true, simply loud, simply wild!”

"Down By The River" video: