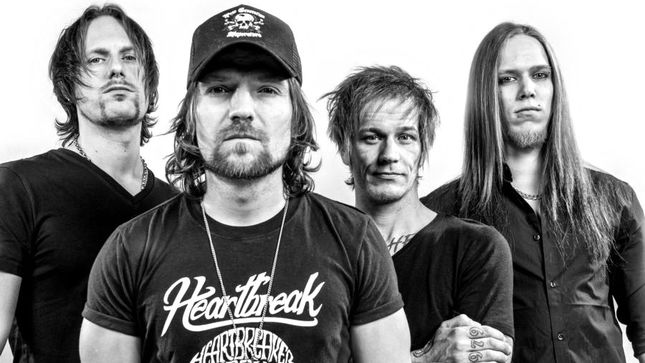 After the release of Dead Man's Voice' (2016, Napalm Records), German rockers The New Roses played more than 250 shows all over Europe, highlights included were their live performances at the UEFA Champions League Festival in Berlin, shows at the Hamburg and Swiss Harley Days and being special guests on tour with acts including Accept, Tremonti, Y&T, Saxon and The Dead Daisies to name just a few.

Now the band return with their third album, One More For The Road, which will be released on August 25th via Napalm Records. Delivering phenomenal hearty hymns, with One More For The Road, The New Roses again share the feeling of stepping into endless freedom and the album surely marks the band's catchiest, emotional and heaviest record to date. 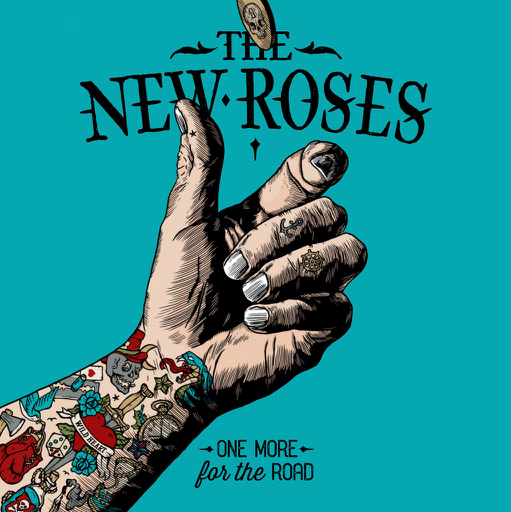 Says the band: “One More For The Road is 100% New Roses, straight in your face rock’n’roll, no compromises, based on the experiences of the countless shows we played over the last year, dedicated to our great live audience. We can’t wait to play it live on our upcoming tour, because these songs were written for a hot stage, a loud crowd and a kick ass rock’n’roll band!"