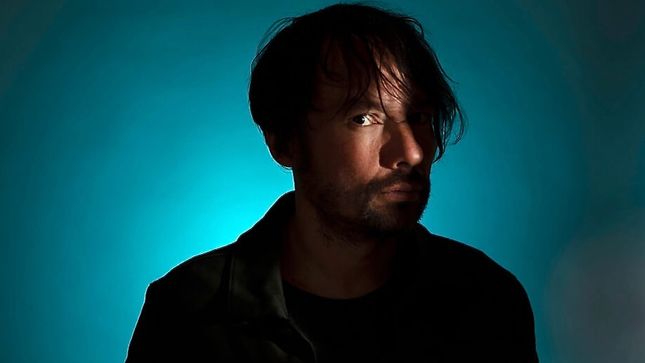 Ahead of the October 25 release of his new solo album, All This Will Be Yours, Bruce Soord - the multi-instrumentalist, songwriter and frontman for The Pineapple Thief - has revealed his video for the title track.  Watch below.

The new album, described by Soord as an observational record, it is inspired by the joy felt by the birth of his third child juxtaposed by the local deprivation in his hometown and with the release of the title track Soord explores these themes more, “This song was literally inspired by walking with my new-born daughter in my hometown of Yeovil. I love my hometown, but it's got its fair share of problems. I was taken by the contrast of this smiling soul staring up from her pram, surrounded by lost souls. Drunks, addicts, the hopeless. Near me is a notorious drug den. No windows, no electricity, no running water. But nevertheless, it is a hive of activity. Lifeless addicts drifting in and out. So our only choice was 'to push past 158'. Myself, turning a blind eye. The community turning a blind eye.  But don't get me wrong, I love my hometown. And the people in it. All this will be hers.”

Bruce continues “The video was created by George Laycock and produced by Blacktide Phonic/Visual, who I’ve worked with previously, was shot in London rather than Yeovil as a way of, hopefully,  reflecting the universal themes of the song. Talking of the themes, they are not universally bleak. There is plenty to be worried about. But there really is plenty to be hopeful for as well."

"All This Will Be Yours" video: