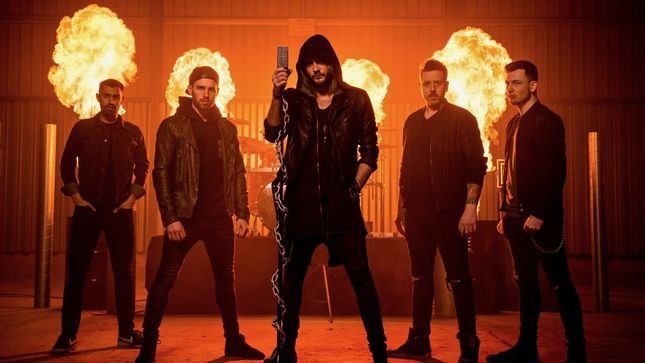 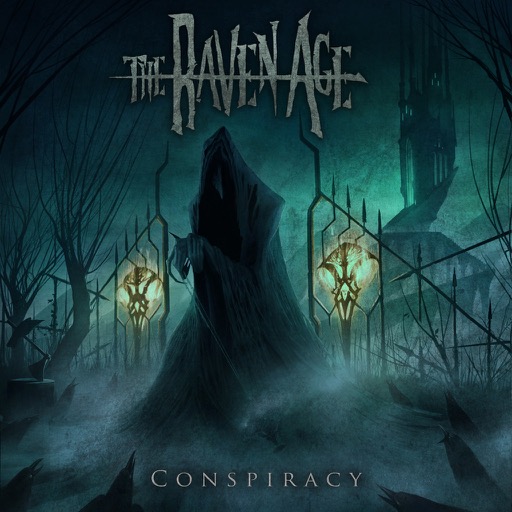 "Betrayal Of The Mind" video:

Says the band: "Our headline tour starts on the 20th March 2019! The Conspiracy tour will take us around the UK and Europe and is our biggest headline tour to date! We've got lots planned for this: new album, new setlist and a new show so you don't want to miss it.

"Fan club members are entitled to purchase pre-sale tickets before anyone else from 10 AM, tomorrow! For non members who wish to secure tickets nice and early, sign up now here." 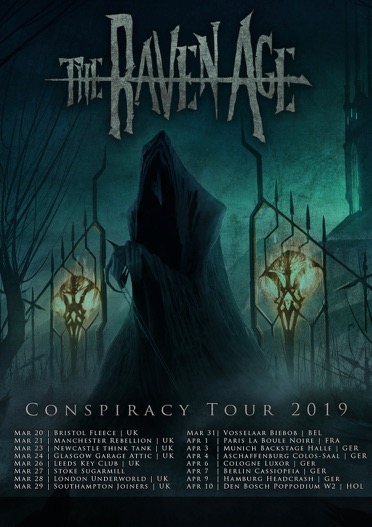