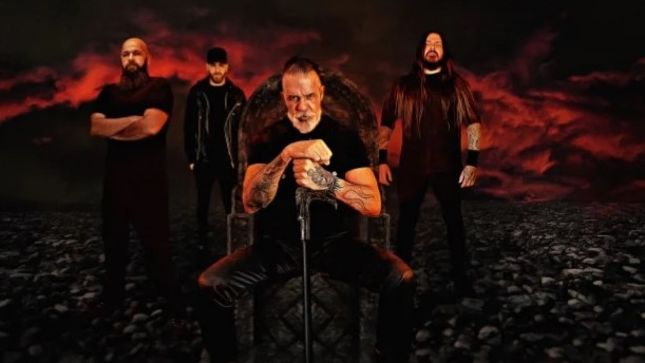 "The Troops Of Doom is specially inspired by my early Sepultura albums, but not only. It has a very old-school approach overall, primitive and raw, almost nostalgic, I would say, znd on a good way, of course... bringing back that '80s metal bands feeling." Jairo says.

Guedz performed on Sepultura’s 1986 album Morbid Visions and served as lead guitarist of the band from 1985-1987.