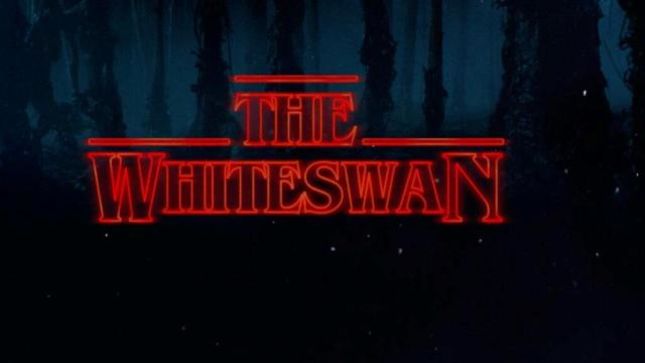 Kittie drummer Mercedes Lander has launched a new band called The White Swan, which sees her singing as well as playing drums. The band's three song EP, entitled Anubis, will be released digitally on November 1st. Check out the cover artwork below. 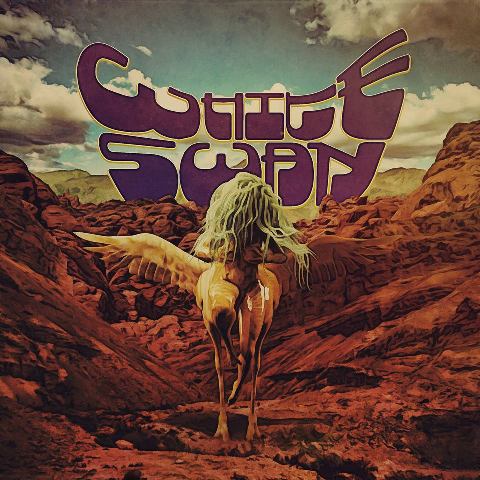 Lander recently spoke exclusively with BraveWords scribe Carl Begai about how the band came to be:

Lander followed up with a track-by-track overview of The White Swan's three track debut EP featuring the songs "Illuminate", "Blood", and a cover of the Wings classic "Jet".

Stay tuned for more information. Check out The White Swan Facebook page here. Check out a snippet of "Illuminate" below.