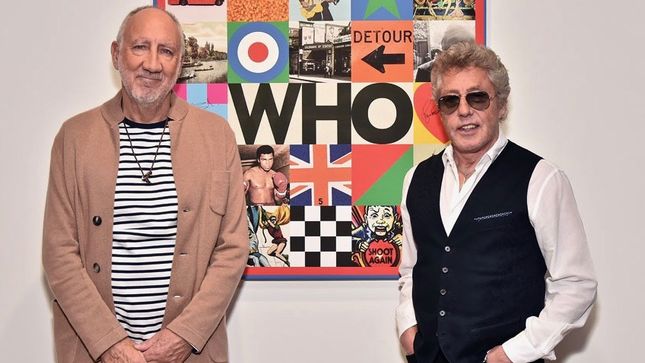 Now 55 years after they made their first recordings, The Who are back with their first new album in thirteen years, entitled WHO, due for release on November 22 via Polydor Records. The album is preceded by the single "Ball And Chain", which is available on all streaming services now. You can also listen to the single below. Pre-order WHO here.

Tickets go on sale at 10 AM on September 20 at livenation.co.uk.