THE WHO - Deluxe Double Vinyl Reissues Of The Kids Are Alright, Quadrophenia Albums Out In March 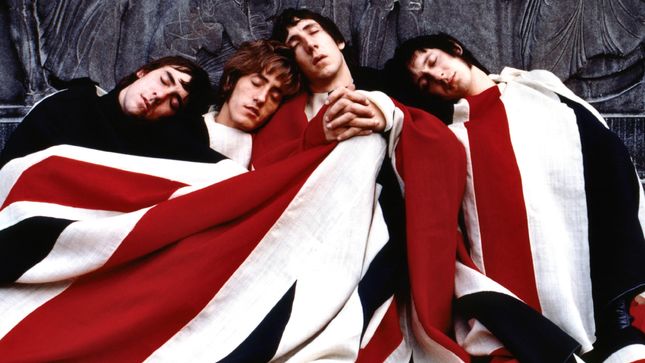 UMC / Polydor will released deluxe double vinyl reissues of The Who albums, The Kids Are Alright and Quadrophenia, on March 6.

The Kids Are Alright: Deluxe Vinyl Reissue -  Legendary companion album to the band’s classic documentary film of the same name from 1979, featuring the extraordinary 1967 Smothers Brothers TV show version of My Generation - including exploding drum-kit finale!

Features one of the most iconic rock images on the front cover - photographer Art Kane’s shot of the band draped in the Union Jack flag at the Carl Shurz Monument in Morningside Heights in New York City on the morning of Friday, April 5, 1968, the day of the first of the two concerts at Fillmore East, for a feature on new rock groups for Life Magazine.

Includes three performances from Woodstock - "Sparks", "Pinball Wizard" & "See Me, Feel Me", classic 1960s TV performances of "Magic Bus" and "Anyway, Anyhow, Anywhere", and the definitive performance of "A Quick One, While He’s Away", the version they played at the Rolling Stones’ Rock & Roll Circus - a performance so good that, according to legend, it’s the reason why the Stones shelved the show for 20 years!

Features stunning live and rare versions of "My Generation", "I Can’t Explain", "I Can See for Miles", "Baba O’Riley" & many others. 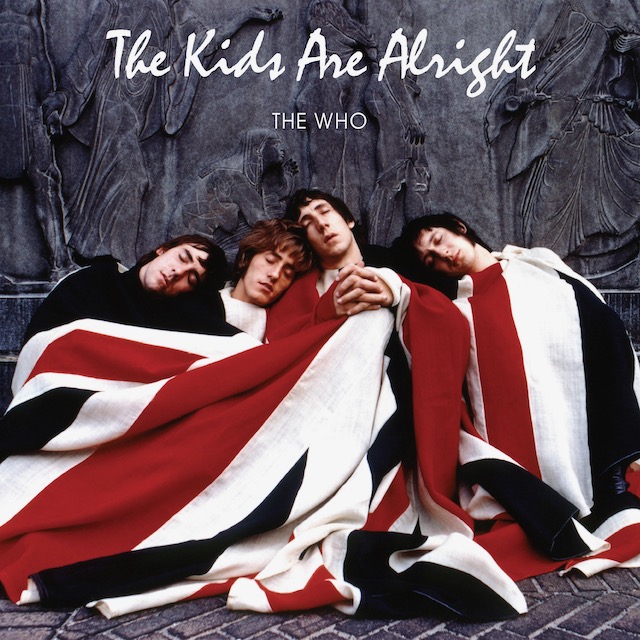 Quadrophenia: Deluxe Vinyl Reissue -  Replica LP reissue of the soundtrack from the classic and influential 1979 film, adapted by director Franc Roddam from the Who’s 1973 rock opera, that gave rise to the self-styled mod revival in the UK.

Features a searing, star-making performance by Phil Daniels as Jimmy the disaffected mod. Set in 1965, and also starring Leslie Ash, Ray Winstone and Sting as the ‘ace face’, the film is set against a backdrop of the mods and rockers battles of the period.

Includes 13 Who tracks, including "5:15", "Love Reign O’er Me", "Bell Boy" & others - several re-recorded and remixed exclusively for the soundtrack.

Also features 3 tracks not featured on the original 1973 album - "Get Out And Stay Out", "Four Faces" & "Joker James", and classic tracks from the 60s mod era by James Brown, Booker T & The MGs, The Ronettes and others. 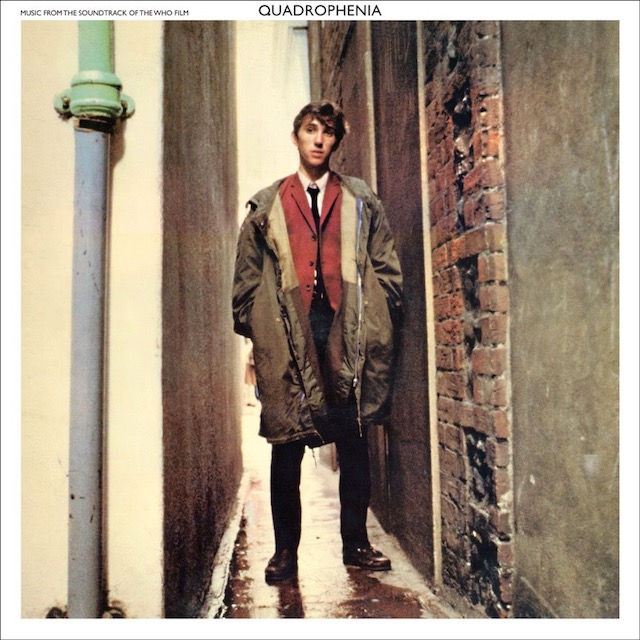