THE WHO - Live At The Isle Of Wight 2004 Multi-Format Release Coming In June; “Naked Eye” Video Streaming 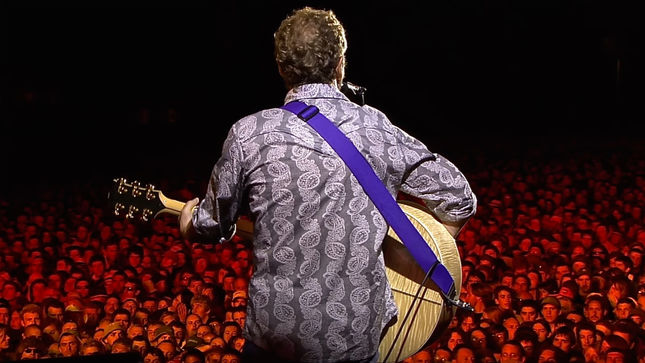 On June 2nd, Eagle Rock Entertainment will release Live At The Isle Of Wight Festival 2004 by The Who on DVD+2CD, Blu-ray+2CD and Digital formats. Watch “Naked Eye” from the concert, available for streaming below.

This is the first ever home entertainment release for of this brilliant show, which includes blistering versions of classics like “Substitute”, “Baba O’Riley”, “Won’t Get Fooled Again”, “You Better You Bet”, “I Can’t Explain”, “Pinball Wizard”, “Who Are You”, “My Generation”, “Magic Bus”, and many more.

In 2004, The Who returned to the Isle Of Wight Festival for the first time since their legendary 1970 performance. After a long absence, the festival had been reborn in 2002 and continues to this day. The Who’s UK concerts in 2004 were the first in their home country since the death of founding member / bassist John Entwistle. As the evening shadows lengthened across the festival site, The Who took to the stage and delivered an incendiary performance packed with hit singles and classic album tracks. The concert more than lived up to the fans’ expectations and memories of 1970.

The Who is forever linked with the storied history of this great festival and Live At The Isle Of Wight Festival 2004 shows just why this incredible canon of songs, and the band themselves, remain as vital and important as ever. 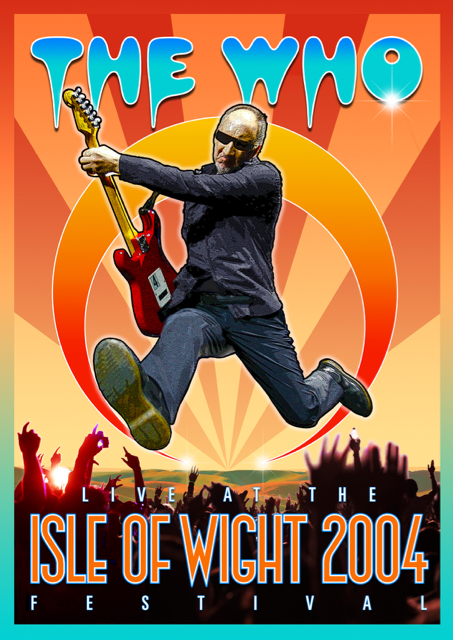