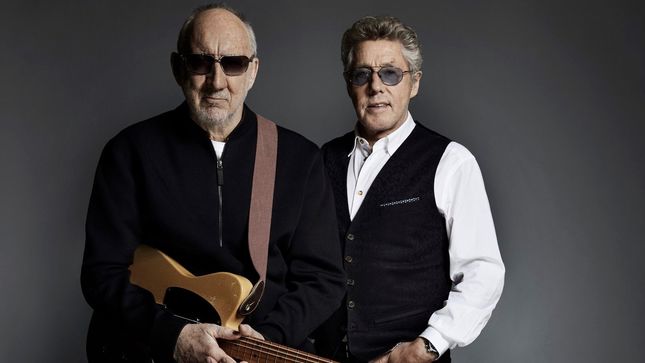 After serious consideration, it is with much regret that The Who have postponed their UK and Ireland tour, due to start next Monday, March 16, in Manchester at the Manchester Arena and finishing at Wembley SSE Arena on April 8. The fans’ safety is paramount and given the developing Coronavirus situation, the band felt that they had no option but to postpone the shows.

The dates will be rescheduled for later in the year. All tickets will be honoured.

Singer Roger Daltrey assures fans that the shows will “definitely happen and it may be the last time we do a tour of this type, so keep those tickets, as the shows will be fantastic.”

Pete Townshend said the band, ”haven’t reached this decision easily, but given the concerns about public gatherings, we couldn’t go ahead.” He added that “if one fan caught Coronavirus at a Who concert it would be one too many.”

Unfortunately, The Who will also be unable to appear at the Royal Albert Hall on March 28 as part of the annual Teenage Cancer Trust shows, but intend to reschedule that show also, with more news to follow.

The postponed shows are: 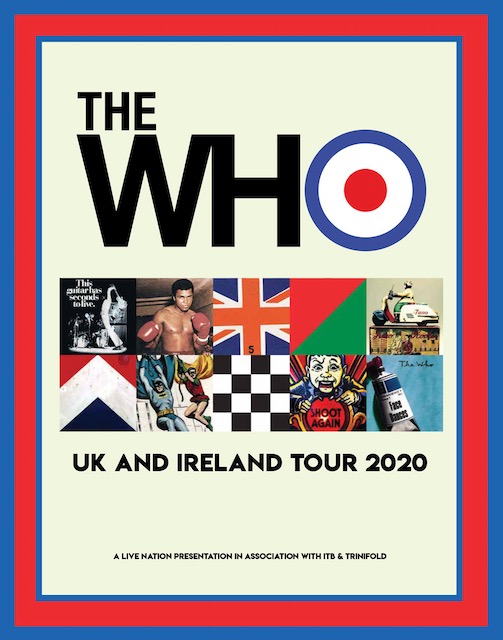